Origins of the Mammone Name, was first found in Assisi of Umbria. St Francis was the notable who died here 1226. The Franciscan Monastery was completed in 1253. Assisi was also the birthplace of the Roman poet Propertius. The town is built over the temple of Minerva. In those ancient times only persons of rank, the podesta, clergy, city officials, army officers, artists, landowners were entered into the records. To be recorded at this time, at the beginning of recorded history, was of itself a great distinction and indicative of noble ancestry.....The Mammone's have been registered land owners since 1226 and  to this day we LOVE land and repositioning of all types of land! 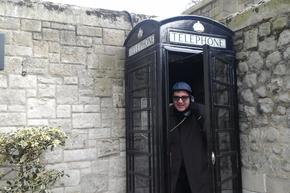 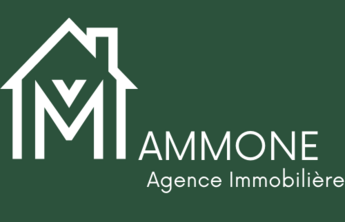